Richard Janssens, born in Berchem (Antwerp, Belgium) in the autumn of 1961, has accomplished his studies at the Royal Academy of Fine Arts in Antwerp. From 1987 to 1989 he studied anatomic drawing with Harold Van de Perre at the Sint Lucas Institute in Gent.

Since 1983 he joined several exhibitions in Belgium and abroad. 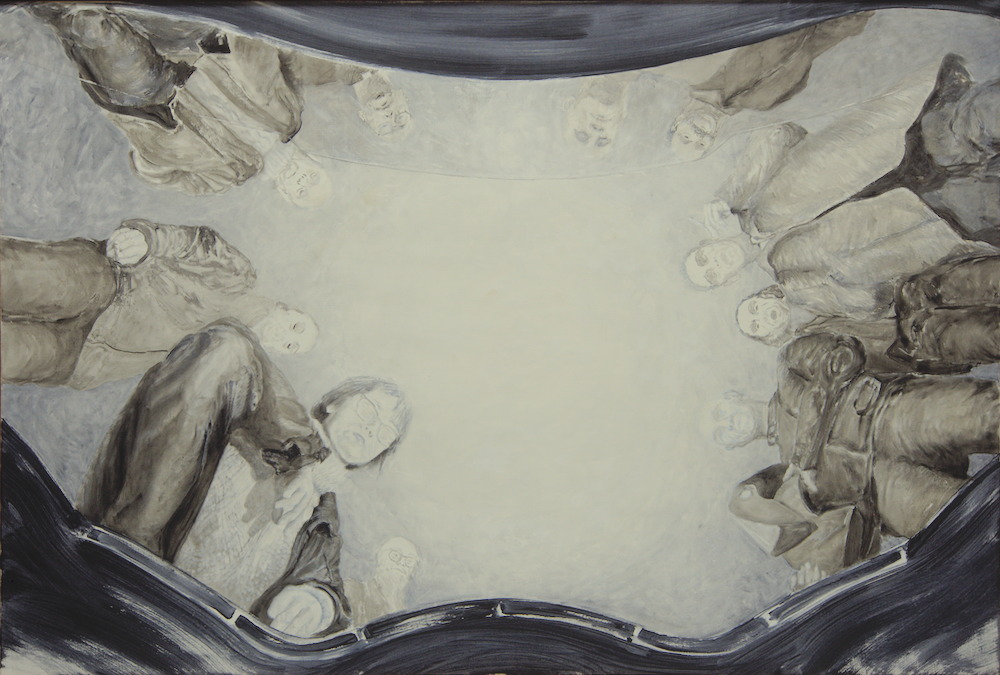 With the painting 'Awakening' he obtained the First prize Bernard De Pooter award in 1997. 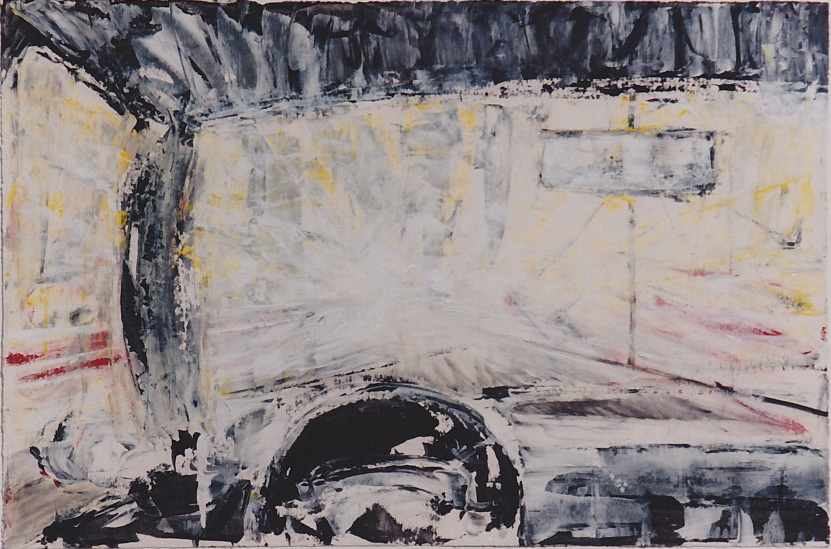 With the paintings 'Riding' and 'Oncoming traffic' he obtained the Second Prize Anto Diez Award in 1997.